What Is a Chambelan (and What Do They Wear)?

Posted on September 8, 2021 by tuxedoadmin 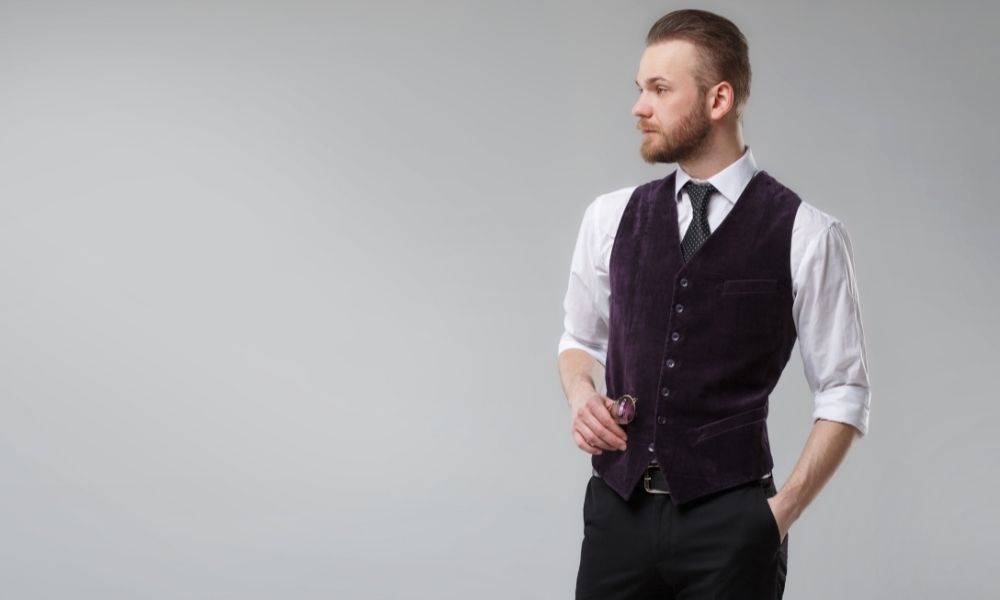 The fiesta de quince años—or a girl’s fifteenth birthday party—has been a staple of Latin American culture for hundreds of years. Even so, misunderstandings about the tradition abound. These misunderstandings can make it difficult to know what to do and what to wear if you’ve been asked to be part of the event as a chambelan.

If you’re asking yourself, “What is a chambelan and what do they wear?” our guide is here to help.

Historically, a girl’s fifteenth birthday has marked their transition to womanhood. To mark this milestone, families have held a celebration called a fiesta de quince años (or the quinceañera, named for the girl being celebrated). The celebration traditionally consists of a mass and a large party comparable to a debutante ball in Western cultures.

While individual traditions vary, the fiesta portion of the quinceañeras often includes events such as:

The Role of the Chambelan

Along with the typical chambelan duties—such as attending rehearsals and taking part in the night’s special dances—this chambelan will be the quinceañera’s personal escort throughout the evening. And since everyone will be looking at the quinceañera, that means the chambelan must look his best, too.

What To Wear as a Chambelan

The fiesta de quince años is a formal event almost like a wedding. So, chameblanes typically wear coordinating tuxedos or other formal wear. Often, they’ll add a detail to their outfit that references the quinceañera’s dress color—like a colorful tie or flower in their lapel.

The chambelan de honor may have an outfit that stands out from the other chambelanes, but it should still be coordinated. A few ways you might do this include

However you decide to dress your corte de honor, at Emanuele Tuxedo, we have a variety of quinceañera tuxedos for chambelanes to help celebrate your fiesta de quince años in style.

This entry was posted in Blog. Bookmark the permalink.